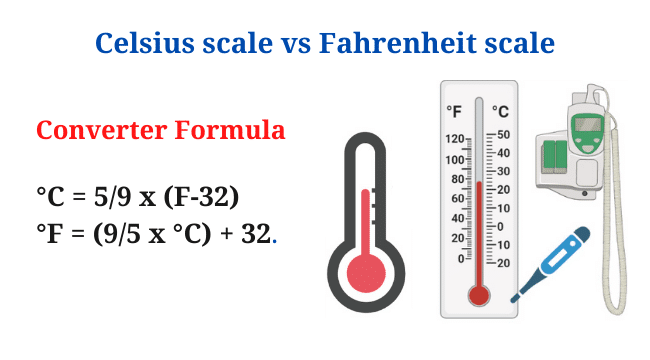 What is Celsius scale ? The Celsius scale, sometimes known as the centigrade scale, is a temperature scale based on water’s freezing point of 0°C and boiling point of 100°C. In 1742 A.D., Swedish astronomer Anders Celsius introduced the scale, which was also named after him. The sign for this scale is °C. The Celsius … Read more