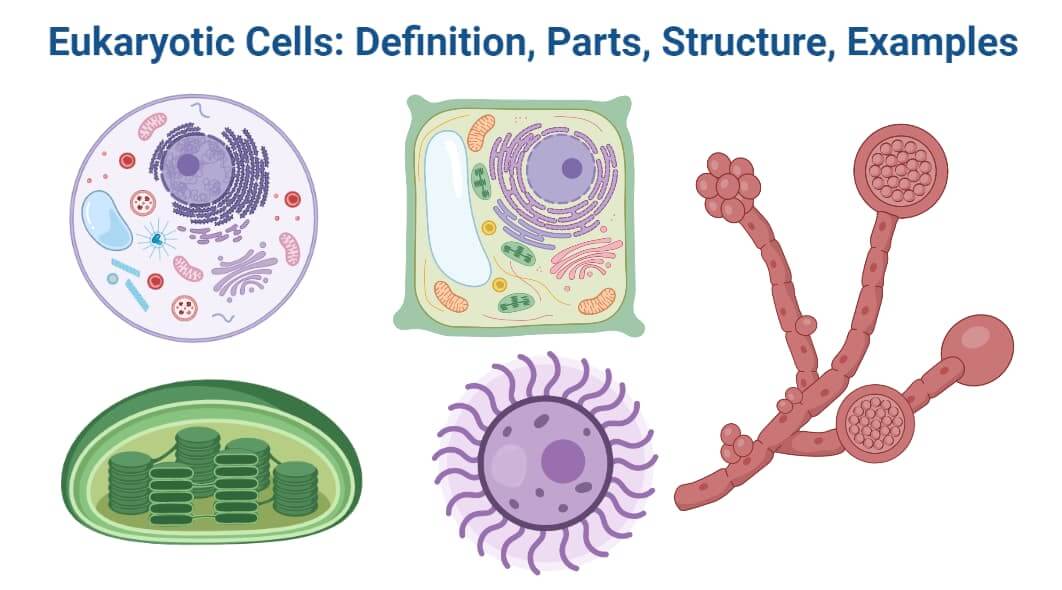 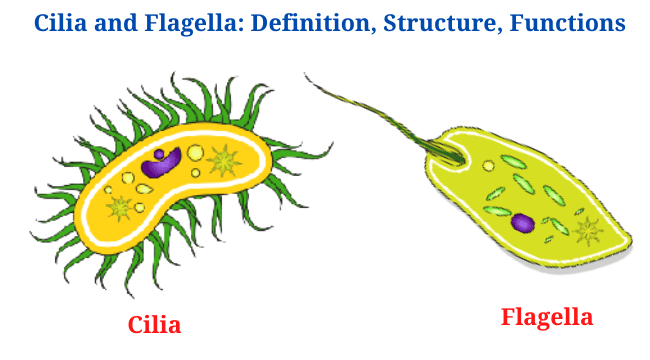 Flagella and Cilia Definition Cilia and Flagella are cytoplasmic filamentous structures which protrude through the cell wall. They are the cell’s minute, highly distinct appendages. An entire cell is propelled by its flagella (singular form: flagellum), which are long, hair-like projections that protrude from the plasma membrane. Small hairlike structures called cilia (singular = cilium) … Read more 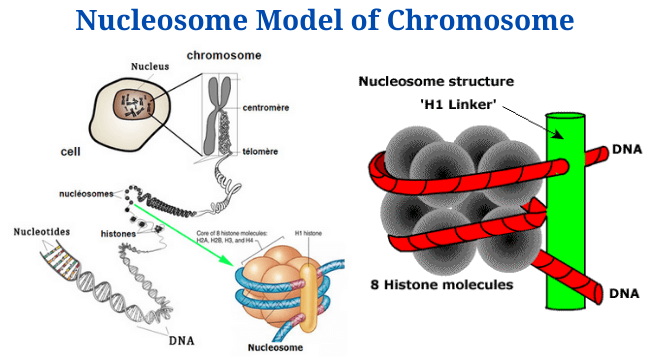 Nucleosome Model of Chromosome Chrosomes are self-replicating nucleic acid molecules that have particular organisational and functional characteristics and are essential for inheritance, mutation, variety and evolutionary advancement. Every chromosome’s structure is supported by many layers of DNA wrapped around proteins. Histones and non-histone chromosomal proteins are the traditional classifications for proteins which attach to DNA … Read more 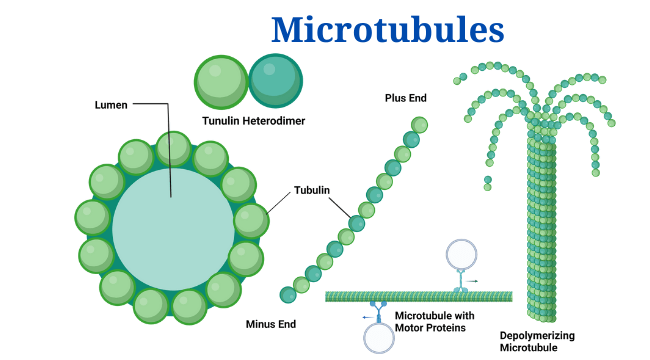 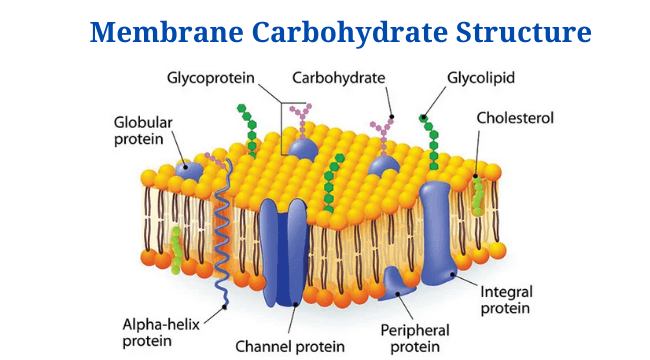 Membrane Carbohydrate Individual cells as well as cellular compartments remain separated by cell membranes, which are selected boundaries. Membranes are made up of binding forces that hold carbohydrates, proteins, and lipids together. Carbohydrates are covalently bonded to proteins or lipids (glycolipids) and are a major constituent of cell membranes, where they serve as cell adhesion … Read more 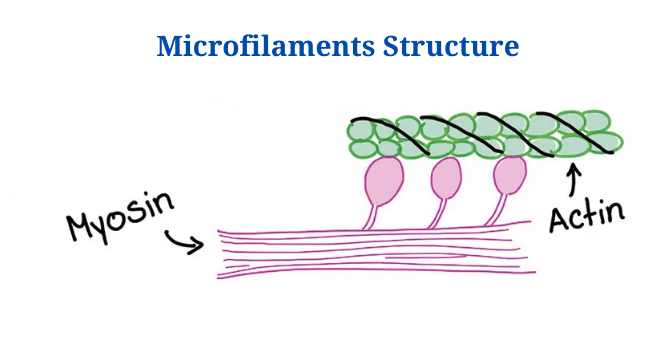 Definition of Microfilaments Microfilaments, often referred as actin filaments, are components of a cell’s cytoskeleton. It is made up of two parallel polymers of G-actin that are coiled around each other in a helical configuration and have a diameter of 6 to 8 nanometers each. These filaments, which are found in all eukaryotic cells, have … Read more 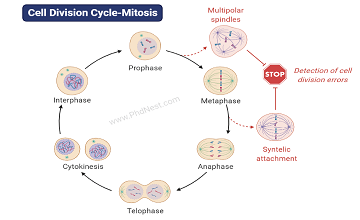 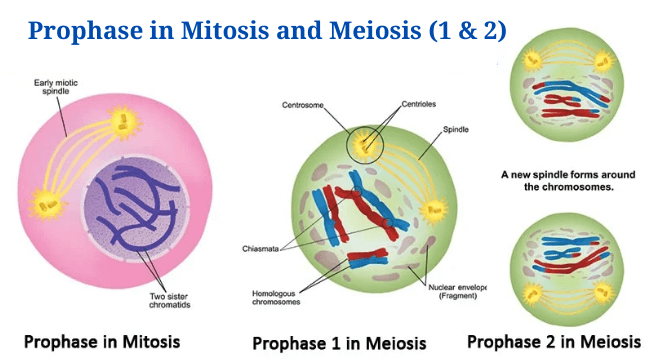 Definition Prophase For both mitosis and meiosis, prophase is the phase that follows interphase and is usually the first and longest phase in the cell cycle. The chromosomes are visible during this phase of DNA unwinding and chromatin condensation.  What Happens in Prophase? During prophase, the DNA that was generated during the interphase phase is … Read more 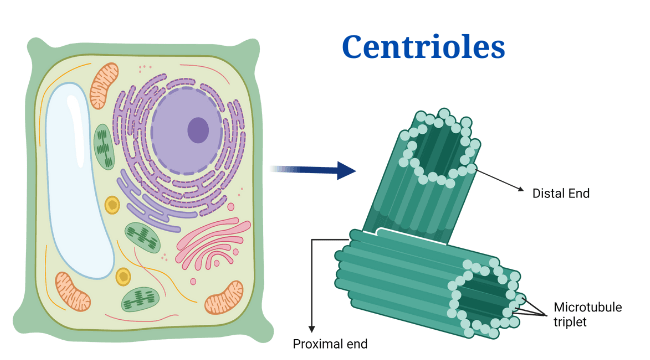 Definition of Centrioles Near the nucleus, eukaryotic cells include two cylindrical, rod-shaped microtubular structures called centrioles. They are found in most algal cells (with the exception of red algae), moss cells, some fern cells, and most mammal cells, and lack a limiting membrane and DNA or RNA. Prokaryotes, red algae, yeast, cone-bearing and flowering plants … Read more 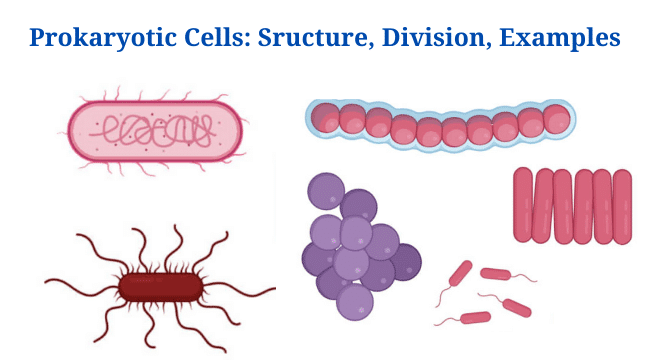 Prokaryotic Cells Definition Prokaryotic cells are single-celled organisms that lack a membrane-bound nucleus and other organelles, making them primitive in form and function. The name “prokaryote” comes from two Greek words: “pro” for “before” and “karyon” for “nucleus.” Prokaryotes, the simplest form of life, are thought to be the first living species on the planet. … Read more